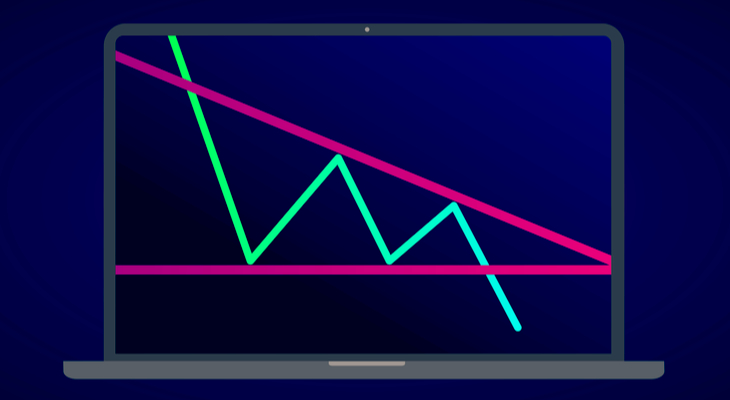 What is a triangle pattern?

The triangular pattern helps us to identify the continuation of an uptrend or downtrend. Usually in a triangle pattern, the price stabilization period consists of higher floors and lower ceilings during which a support line and a resistance line converge to form a triangle in the chart.

Triangular patterns are a perfect part of technical analysis. Successful traders, however, combine this pattern with other tools and technical indicators to maximize their chances of success.

Price target and loss limit in the triangle pattern

The general shape of the triangle pattern

There are generally three different types of triangular patterns, each of which must be carefully considered. But they all show price stabilization and density. However, in order to trade, they are all similar to each other and only their appearance is different. In the following, we will examine the details of each.

The main interpretation of the pattern is that sellers try to lower the price in each fluctuation, but their success decreases each time and a higher floor is created in the chart.
The price is rising and the triangle pattern is increasing as a consolidation and continuation of the trend.

Trading volume in a triangle pattern

When you trade with this template, trading volume can give you a better understanding. Trading volume plays a key role in confirming the failure of a triangle pattern.

If the volume is not associated with pattern failure, the signal is not sufficiently reliable. Wrong or fake failures have been associated with a lack of trading volume. Therefore, in case of failure, observing the volume, price actions and indicators protects the trader from wrong failures. 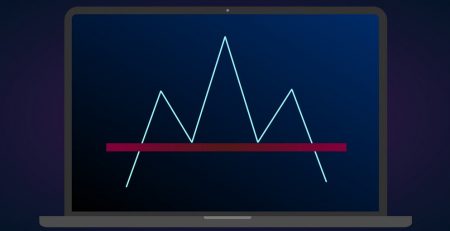 What is the pattern of head and shoulders in technical analysis? + Trading method