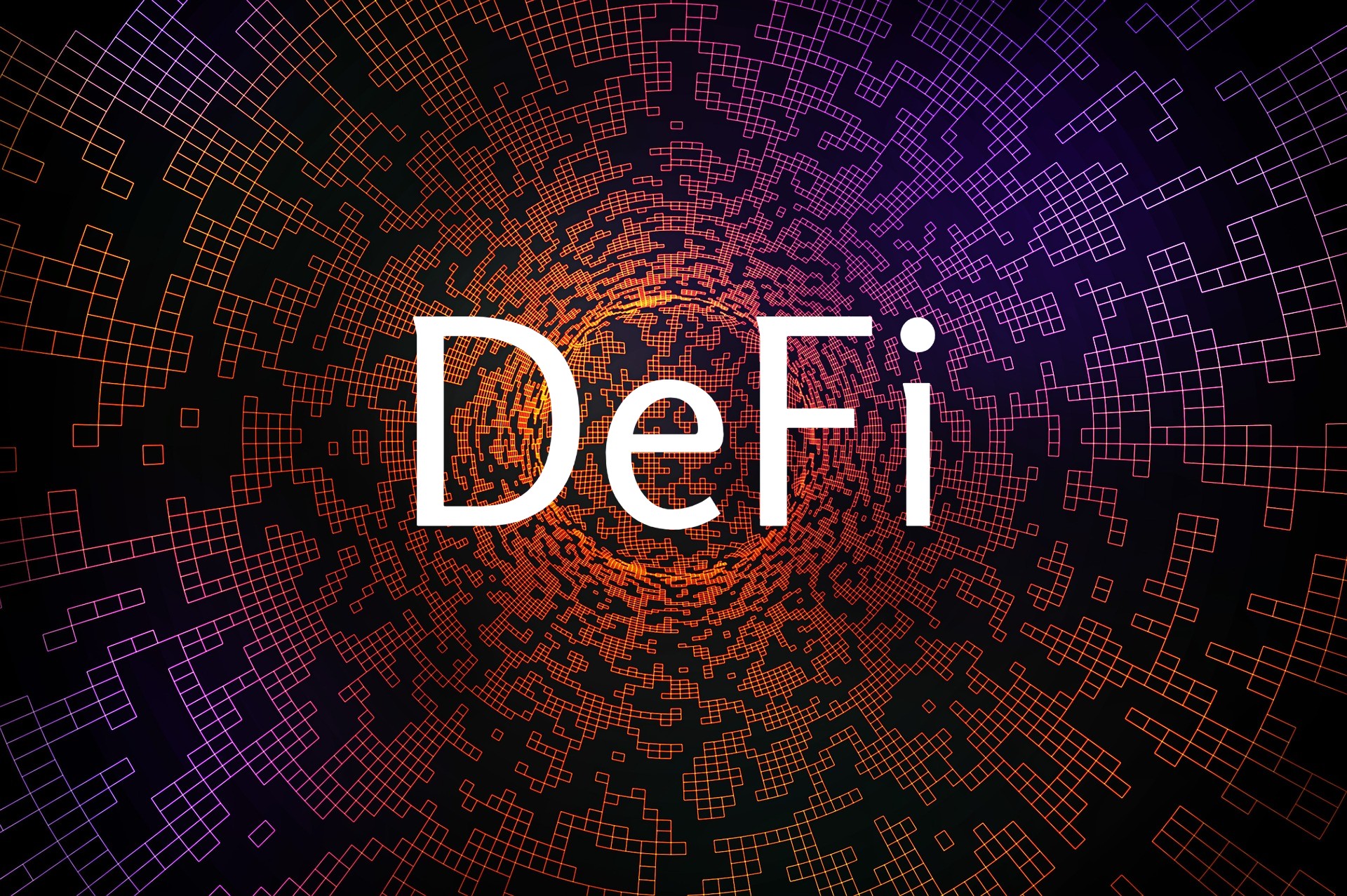 Defi stands for Decentralized Finance, a universal term used for a variety of financial programs in cryptocurrencies or blockchains designed to dilute financial intermediaries.
Defi is inspired by Blockchain, the technology behind Bitcoin’s cryptocurrency that allows multiple entities to keep a copy of their trading history, meaning that transactions are no longer controlled by a single central source. This is an important issue; Because centralized systems and human control centers can limit the speed and complexity of transactions; While users have less direct control over their money. Defi is unique in that it extends the use of Blockchain from simple value transfer to more complex financial uses.
Bitcoin and many other digital assets are different from the old payment methods, such as those implemented by Visa and PayPal, in that they remove all intermediaries from transactions. When you pay for coffee with a credit card in a café, a financial institution with control over your transaction will be established between you and the café and will have the option to stop or pause and maintain it in its private offices. With Bitcoin, these institutions are virtually eliminated from the system.
Direct buying is not the only type of transaction or contract under the supervision of large companies. Financial programs such as loans, insurance, crowdfunding, derivatives, betting and more are also under their control. Cutting off intermediaries from all types of transactions is one of the main advantages of Defi.

Defi applications on the Ethereum platform

Most applications that call themselves “Defi” are built on Ethereum. The second largest cryptocurrency platform in the world distinguishes itself from the Bitcoin platform; Because it is easier to use to build other types of decentralized applications that go beyond simple transactions. These more complex financial cases were even mentioned by Whitaker Butter, creator of Ethereum, in 2013 on White Paper.

The fact that Ethereum offers so much more flexibility is due to its smart contract platform, which automatically trades when certain conditions are met. Ethereum programming languages, such as Solidity, are specifically designed to create and implement such intelligent contracts.
For example, suppose a user wants to send money to a friend next Tuesday, but only if the weather according to weather.com is above 90 degrees Fahrenheit. Such rules can be written in a smart contract.
Despite smart contracts, there are dozens of Defi applications running on Ethereum, some of which are discussed below. The new version 2.0, which is being upgraded to the Ethereum network, could reinforce these applications by overcoming Ethereum scalability issues.

The most popular Defi programs are:

In addition to these applications, new Defi concepts have emerged around them:

Mortgage lending means that the user needs to provide collateral (often ether, which is one of the sources of Ethereum power) to get a loan. This means that unlike centralized systems, users do not disclose their identity or associated credit score for a loan.
Stable coins
Another form of Defi is Stable coins. Encrypted currencies often experience more volatility than Fiat or regular currencies, which is not a good thing for people who want to know how much their money is worth in another week.
Stable Coin connects cryptocurrencies to non-cryptocurrencies such as the US dollar to control their price. As the name implies, Stable Coin strives to “stabilize” prices.

One of the oldest Ethereum-based Defi apps is called Prediction Market, where users focus on the outcome of events such as “Will Donald Trump win the 2020 presidential election?” They bet.
Participants aim to make money, however forecasting markets can sometimes predict results better than conventional methods such as polls.
Centralized forecasting markets with a good track record include Intrade and PredictIt. Defi has the potential to increase people’s interest in forecasting markets, as it has traditionally been neglected by governments and often shut down when run centrally.

How do I make money through Defi?

The value of Ethereum DeFi projects is exploding as many users reportedly make a lot of money this way.
As mentioned above, using Ethereum-based lending programs, users can generate “passive income” by lending their money and making interest on loans. Product production, as described above, can be even more cost-effective, but at greater risk.
Defi allows users to take advantage of Defi lending to use their encrypted assets to generate the best possible return. However, these systems are complex and often lack transparency.

Is investing in Defi safe?

No, it is risky. Many believe that Defi is the financial future of the world, and early investment in this decentralized technology can lead to huge gains.

But it is difficult for newcomers to distinguish between good and bad projects. There have been many bad projects.
As Defi grew and became more popular by 2020, many Defi programs, such as the YAM meme coin, have collapsed, raising market capitalization from $ 60 million to $ 0 in 35 minutes. Other Defi projects, including Hot Dogs and Pizza, suffered the same fate, and many investors lost their capital.
In addition, Defi bugs are unfortunately still very common. Smart contracts are powerful, but once the rules in the protocol are in place, they can no longer be changed, which usually makes the bug permanent and therefore increases the risk.

When will Defi become normal among people?

As more people turn to Defi programs, it’s hard to say when this will happen. Much of this depends on who finds them useful and why.
Many believe that various Defi projects have the potential to become the next Robinhood, and with more inclusive and open financial applications, they attract a large number of new users who have not traditionally had access to such operating systems.
This new financial technology is experimental and not without problems, especially in terms of security and scale.
The developers hope that these problems will eventually be resolved. Ethereum 2.0 can address scale concerns through a new concept known as sharding, a way to split a database into smaller pieces that give each user more control over their execution.

How does Ethereum 2.0 affect Defi?

Ethereum 2.0 is not a cure or a cure for all Defi problems, but it is a good start. Other protocols, such as Raiden and TrueBit, are under construction to further solve the Ethereum scalability.
If these solutions work properly, trial versions of Ethereum DeFi have a better chance of becoming real products. 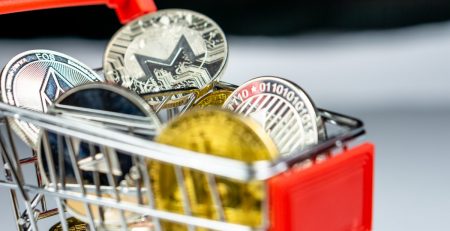 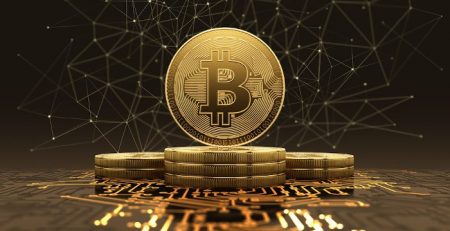 PlanB, the well-known analyst and creator of the S2F model, believes that despite the 25% drop in the price... read more 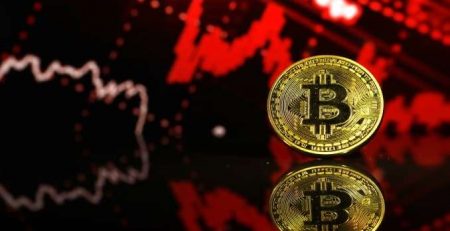 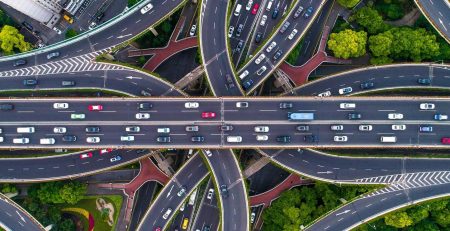 What is the Golden Cross and Death in the Bitcoin Price Chart and How Do We Recognize It?

The intersection of Golden Cross and Death is the passage of short-term and long-term moving averages over each other... read more 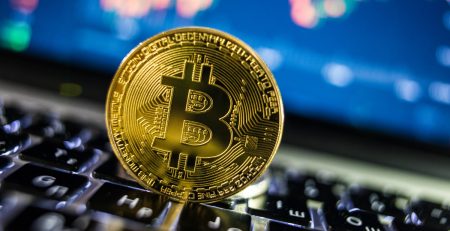