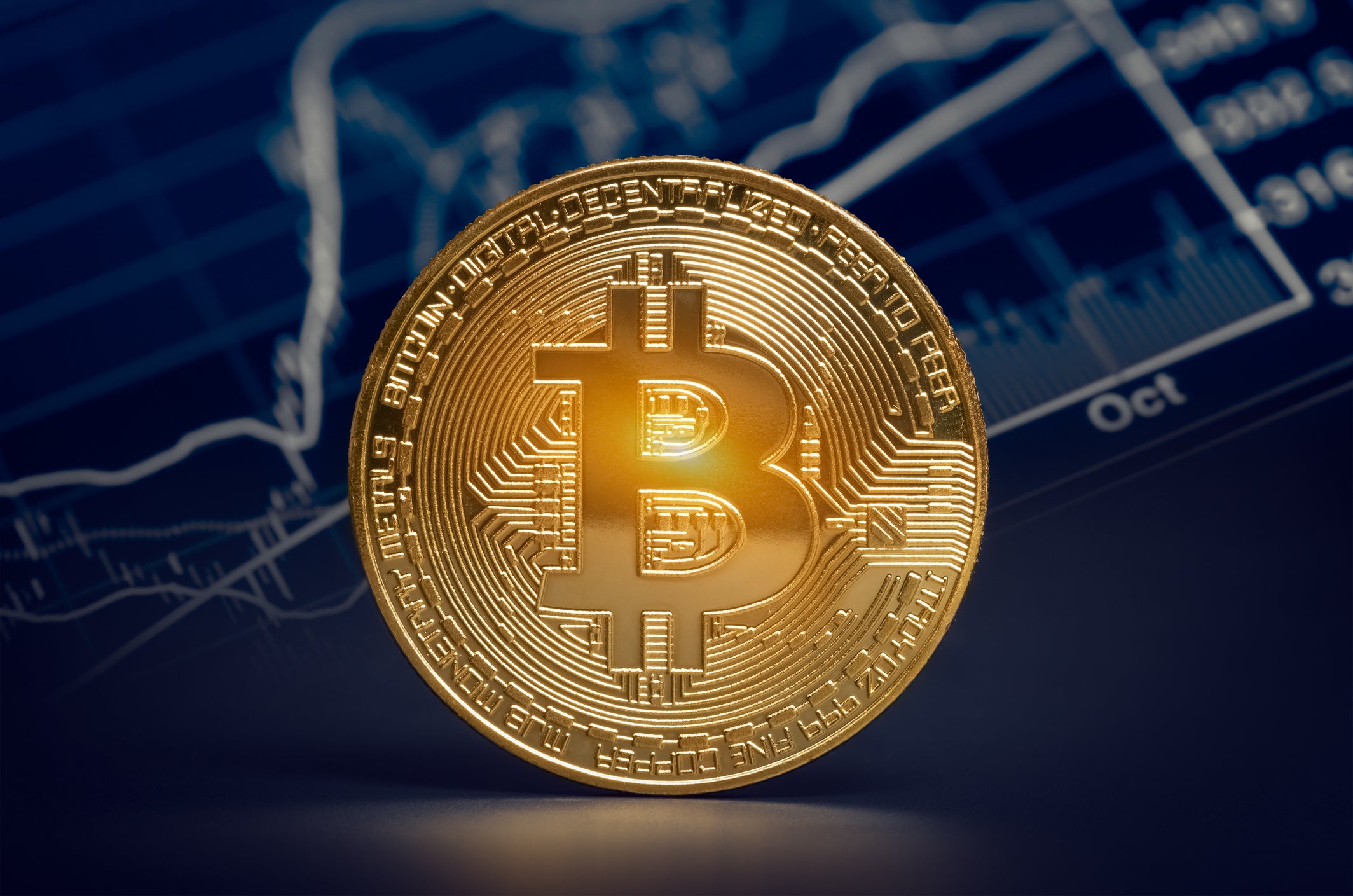 Bitcoin price analysis March 28 : The price of Bitcoin has jumped once again in the last few days from the 50-day moving average and from its lowest level near $ 50,000 psychological support, but the main confrontation between buyers and sellers will occur at high resistance levels. Which will probably force market bears to retreat.

According to Cointelegraph, Glassnode data from Blockchain data analysis firm shows a significant drop in bitcoin reserves worth about $ 8 billion at the CoinBase exchange. This reflects the fact that institutional investors or organizations are transferring capital to cold purses instead of saving their trading profits.

The HODL flow of capital to organizations will be a very positive point, as it continues to reduce the supply of available bitcoins. This can increase prices even if there is a lack of demand.

On the other hand, news streams indicate that bitcoin acceptance by institutional investors is unstoppable, for example, the New Zealand National Wealth Fund has announced that one of its strategic products, KiwiSaver, will invest five percent of its assets in October 2020 in bitcoin investments. Is. This is a voluntary retirement plan for retirement. According to James Gregor, the company’s chief investment officer, the first purchase was made when the bitcoin was priced at $ 10,000. This means that when the price of Bitcoin rose to its all-time high of $ 6,825.44, the company made a profit of over 500%. Gregor added that Bitcoin could appear in more KiwiSaver projects in the next five years.

The entry of different types of investors into the field of cryptocurrencies is considered a positive sign in the long run. The price of bitcoin has retained its $ 50,000 support, while bitcoin derivatives market indexes seem as good as the futures market. By measuring the gap between futures and the cash market, traders can assess the uptrend of the market. Analysts had predicted that the expiration of $ 6.1 billion worth of Bitcoin options last Friday would put downward pressure on the price, but data from the derivatives market tells a different story. We now turn to the chart for further investigation and confirmation.

In a previous exclusive analysis of the Bitcoin price on February 20, we pointed to its correction after entering the resistance area of ​​$ 56,500 to $ 62,500, and said that the price from this area to the Middle Channel (midline) of the third channel may fall sharply. Experience and support stations are $ 50,000 (near Middle Channel), $ 45,700 (blue support line), and finally $ 42,000, respectively.

As you can see in the picture, the price is beautifully and accurately seen according to the analysis of these levels. Even later, we said that watching the price jump from any of these support levels would provide a good opportunity for the oscillators to re-enter the market. These fluctuations also occurred according to the previous analysis and the price has jumped up from the blue support line.

If we want to first look at the long-term price trend, we refer to the price logarithmic chart in the weekly time frame and focus on the price movement within this channel and the price reaction to its various levels, including the middle channel. Note that the price, even in the long run, has responded well to the channel channel, which adds to the channel’s credibility. In the past, the price has rebounded after the mid channel failed and then continued its long-term uptrend. If we look at the future based on the principles of technical analysis and quoting the past, the price has the same conditions in the current situation and after stabilizing breakout and pullback to mid channel, it is continuing its long-term upward trend.

Note that the 161.8% Fibonacci retracement level of the last long-term bearish wave of Bitcoin is at $ 59,300, which is close to the $ 60,000 psychological resistance. Given the price attack on this level and its compression near this resistance, we can expect that by breaking this level, the upward path of the price will be smoothed.

At the daily timeframe, the key resistances are at $ 57,500, $ 60,000 and $ 65,000, respectively, depending on the specified Fibonacci correction or expansion or downtrend, so short-term price correction from each of these levels is likely. Was. If the price drops sharply after seeing the $ 65,000 target and moves below the canal floor, the tri-drive pattern will be activated in the price and its correction will be very deep.

Mr. Bukowski’s three-point channel also helps us with the four-hour time frame. According to this pattern, point D will be the turning point of the price correction trend, and after the price break from the channel, the price will probably resume its upward trend, and only the ceiling of this channel may be seen again. Significant price support levels on the downtrend are $ 54,500, $ 52,300, respectively, and the bottom of the uptrend channel (the channel marked in yellow). Each of these support levels can provide convenient entry points for short-term traders. 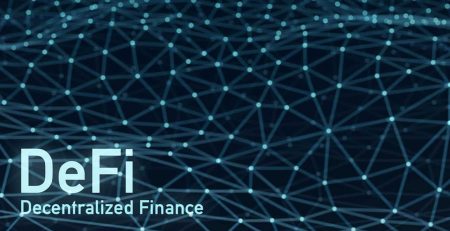 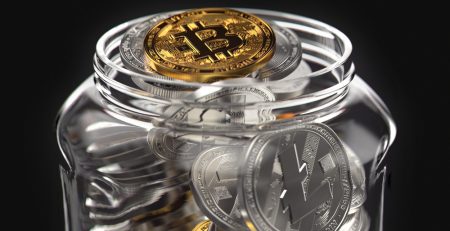 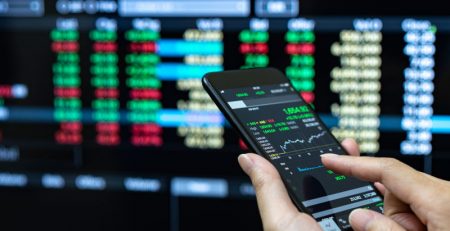 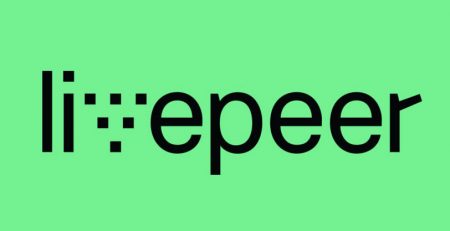 What is Livepeer? How to buy and wallets

Grayscale, which previously launched the Bitcoin Fund, announced in March 2021 that it was creating a new fund with... read more 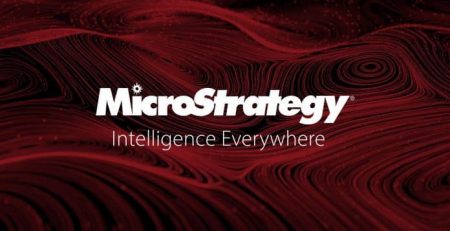